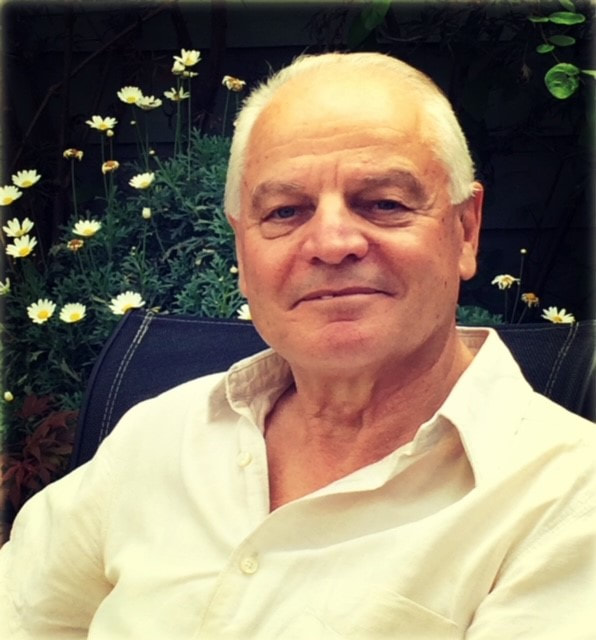 Franco Scabbiolo is an Italian born psychotherapist who lives and works in Oxford, England. For many years he worked closely with his mentor Donald Meltzer. I met Franco when Austin Case, MD invited him to lecture in Seattle. Later I invited Franco to return to Seattle and for many years he presented material at The Northwest Alliance for Psychoanalytic Study and the Center for Object Relations/Northwest Family Development Center. His presentations focused for several years on Meltzer's work, and later evolved into presentations of his own evolving model which he calls "an aesthetic compass for emotional experience".

He has been a supervisor and mentor to many psychotherapists in the Seattle community who value his sensibility and humanistic concern for a living psychoanalytic process that continues to evolve.

My own work with Franco began with his encouragement to treat autistic children in my private practice. He supervised my child work for a number of years. Later, our relationship transitioned into a method that Meltzer pioneered called "the supervision of self analysis through dreams". This has been an invaluable extension of both my personal and professional growth which lasted for over a decade. The internalization of a self analytic process anchored in dream-life continues to enrich my experience.
Proudly powered by Weebly